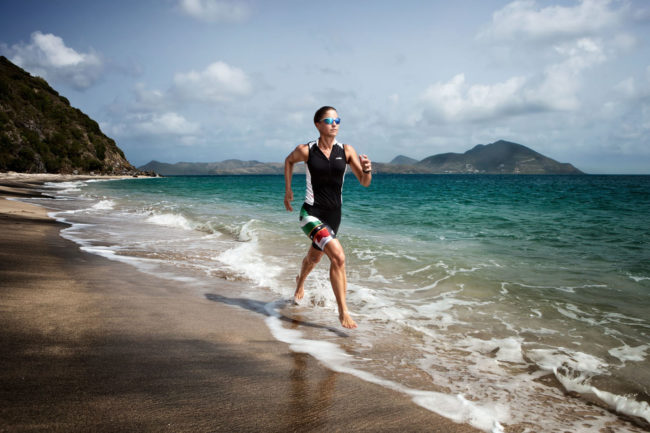 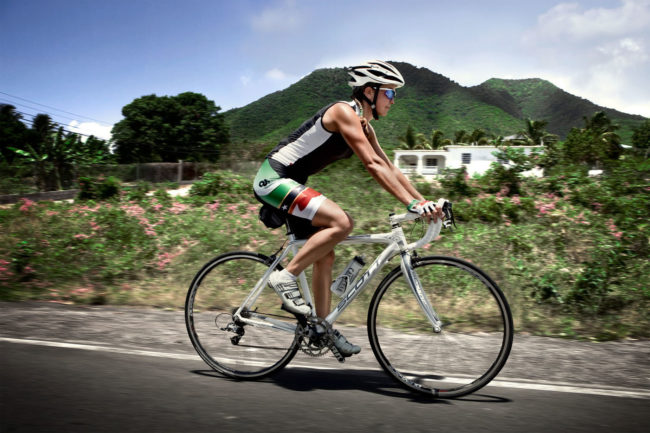 Jo, has lived in some pretty amazing places, but this one has been the best so far. You can’t beat living on a desert island in the West Indies with palm trees everywhere, amazing backdrops wherever you look and the water temperature so warm that you just walk into the sea and not notice.

She was living in St. Kitts and Nevis and was training for triathlons with the local club so I tried for some triathlon training shots whilst I was there. Triathlons have just been grwoing and growing in popularity over the years. Loads going on in the UK too if you want to find one on the British Triathlon page.

All the pictures were taken with natural light so it was just a case of timing the sun position with the backdrop you wanted. Pretty handy to know a little bit about colour temperature and the kelvin scale to use warm orange or strong blue light for your shots.

The running shot was timed with the morning sun for the background of tropical water colours and mountains in the distance, which worked beautifully. With the swimming shot I was hovering the camera a few centimetres above the water so it got pretty close to soaked. The cycling shot was quite easy. Me riding along as well wasn’t the best. Standing still and panning whilst Jo road passed worked better. Good panning link on the canon website here.

Working with nothing but natural light and amazing backdrops was so much fun. A big difference to the work we were producing as a team in London at the time, like the immaculate athletics tracks, tennis courts and olympic training grounds. 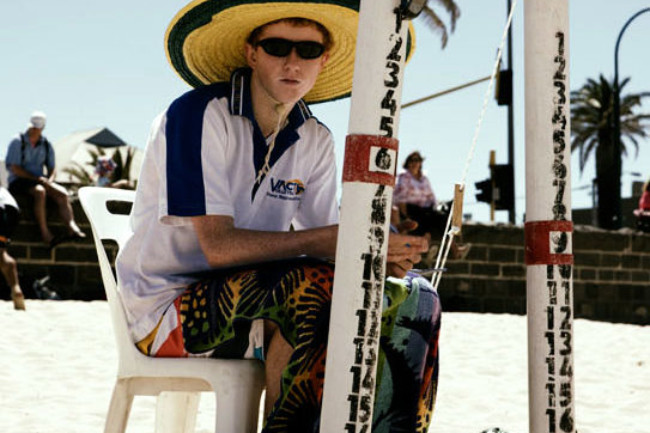 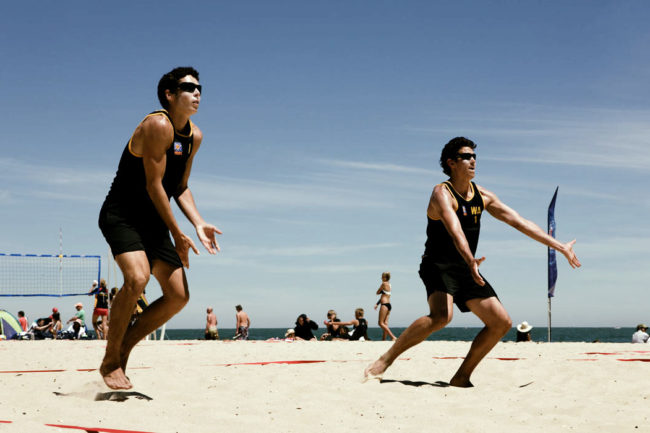 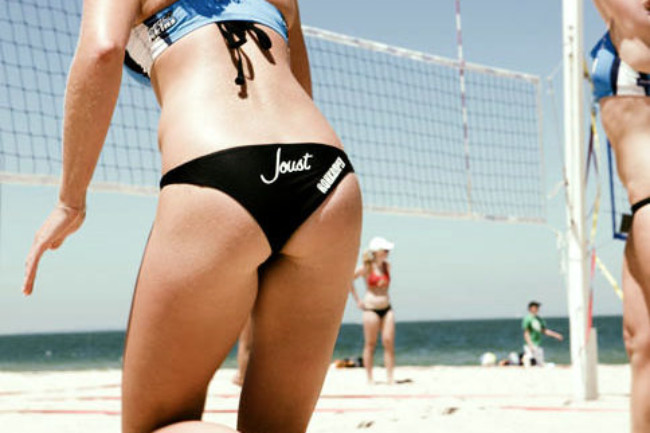 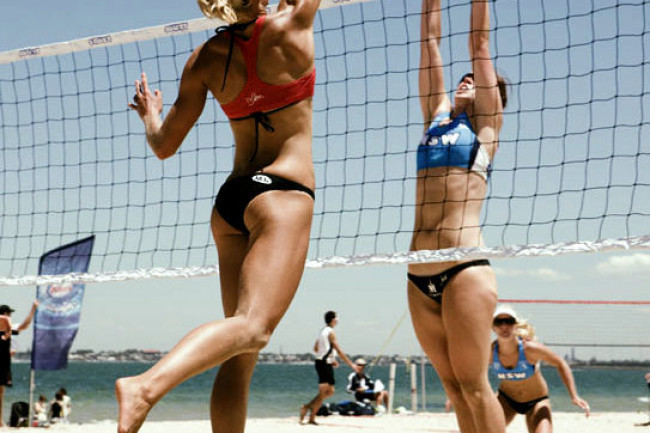 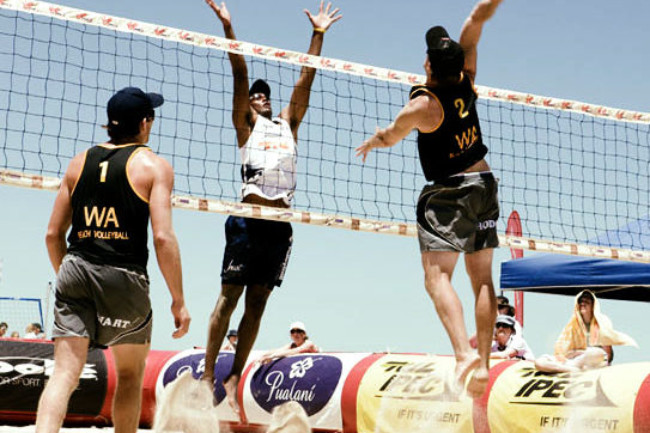 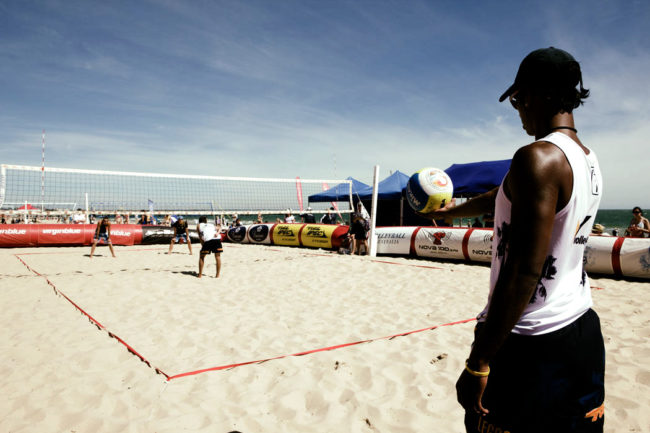 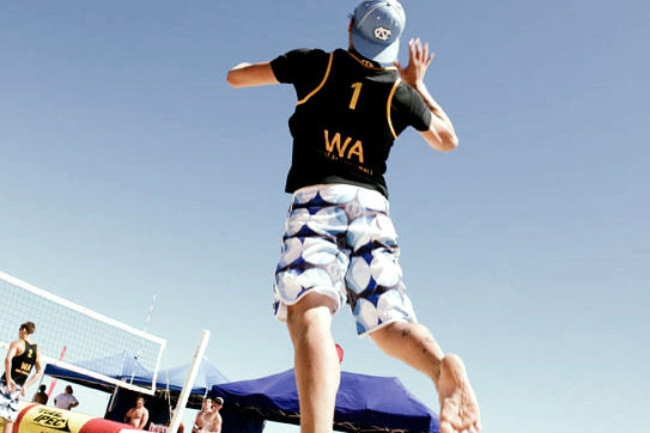 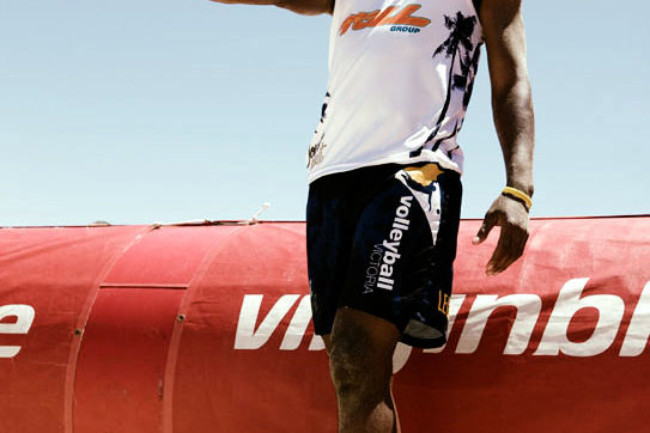 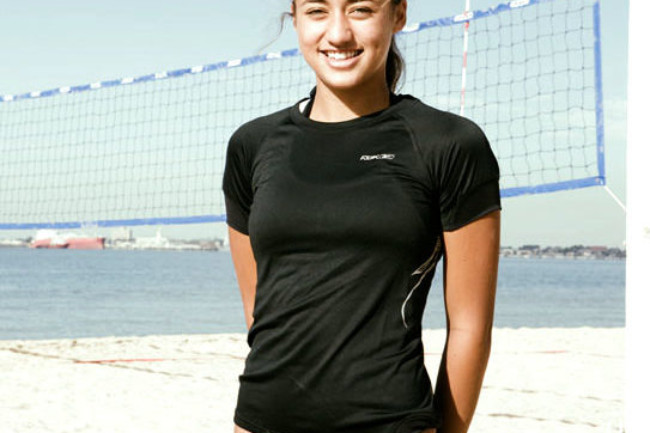 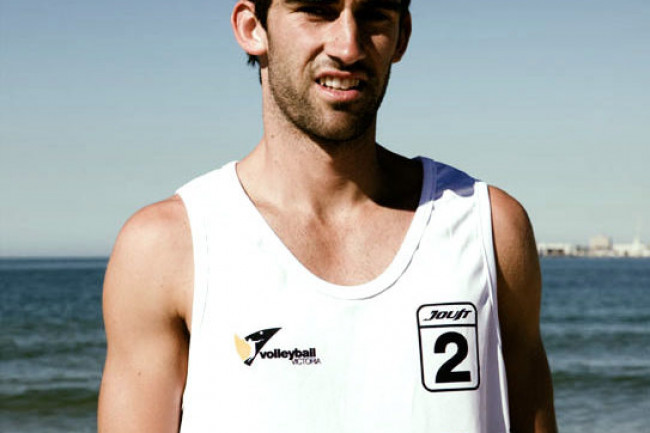 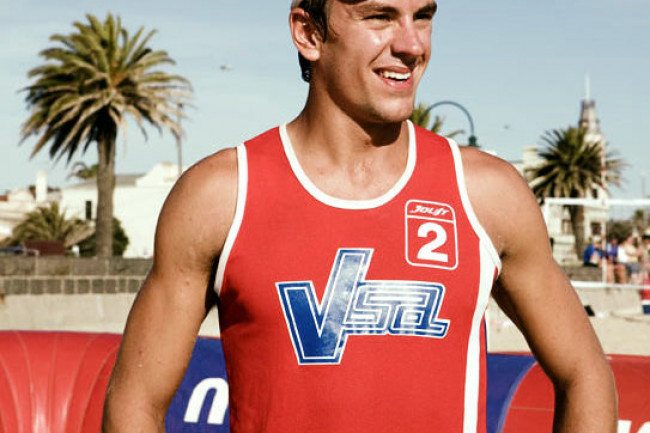 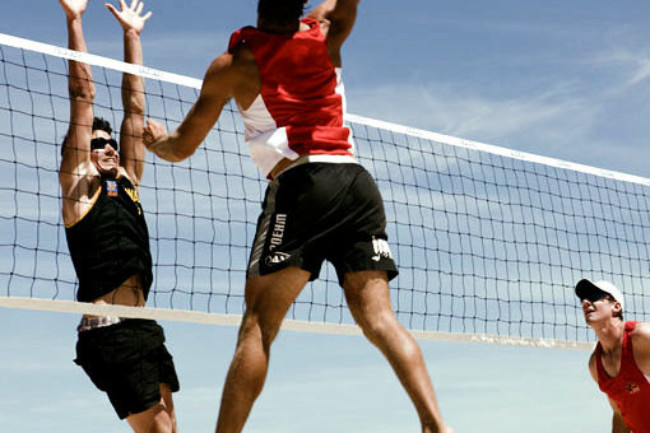 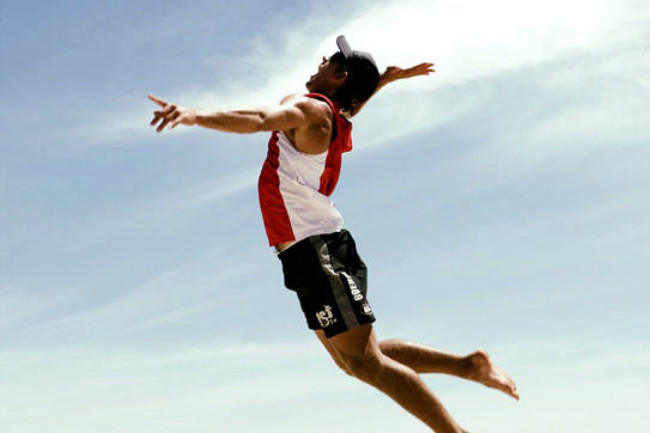 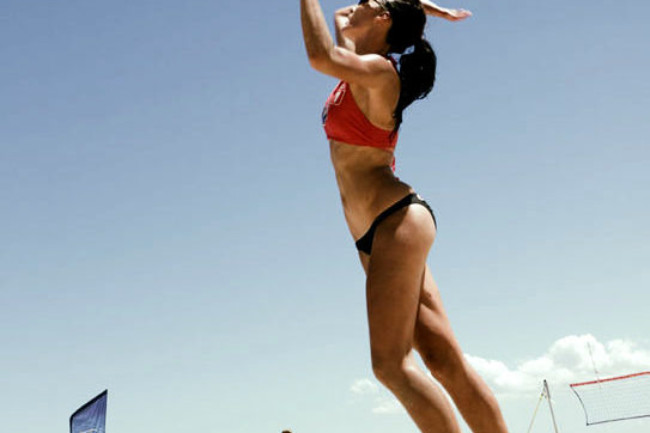 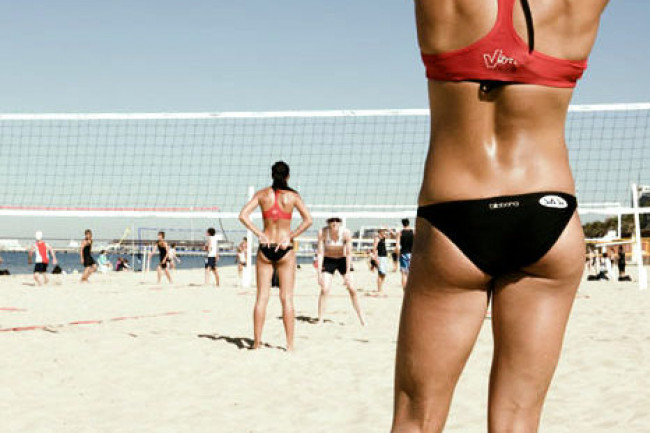 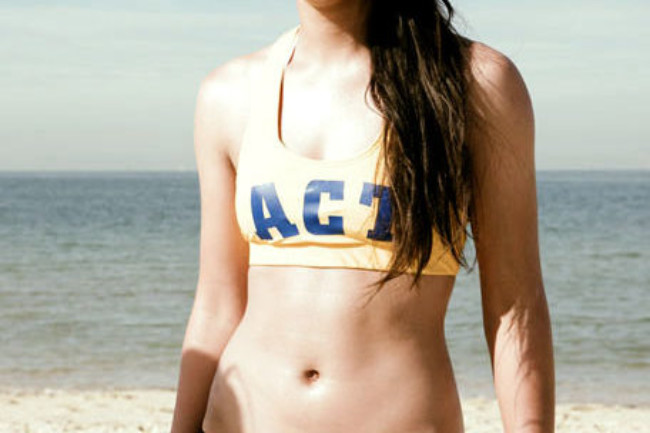 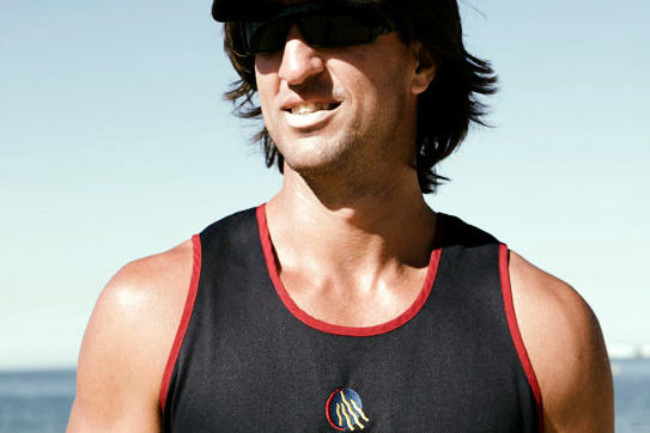 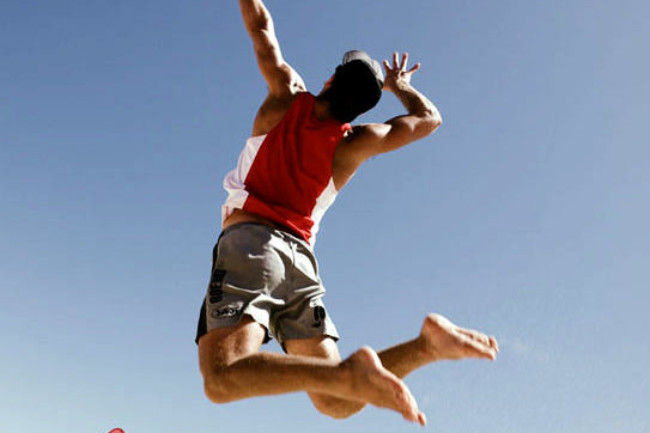 After visiting my cousin in Perth I flew over to Melbourne (see more on lonely planet) to stay with my best friend and play in some beach volleyball tournaments on Vic Beach.

With the 21.1 megapixel Canon 5d mk2 I took some great portraits and action shots of those tournaments all natural light and normal exposures as the light was so damn good and consistent. See the surfer portraits I took in Perth too.

Thanks for getting in touch and we look forward to working with you.